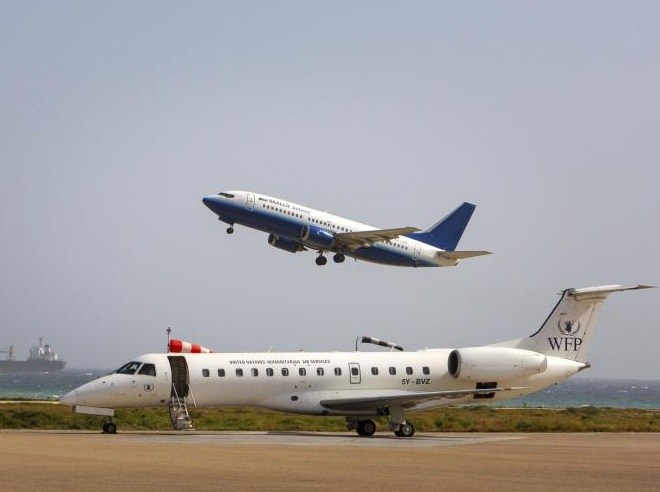 Kenya has suspended flights to and from Somalia for three months but did not cite any reasons for the move which comes barely a week after the two countries restored diplomatic ties.

In a notice to airman (NOTAM) report on May 11, the Kenya Civil Aviation Authority said all flights between the two countries except UN aircraft on humanitarian missions and those delivering the COVID-19 medical supplies remain suspended.

The NOTAM shall be valid for three months starting May 11, 2021 to August 9, 2021, the report reads. There was no immediate reason for the suspension but it comes barely 24 hours after Somalia maintained khat imports remain banned.

According to traders quoted by the local media, there was hope that Somalia would rescind its ban on khat following the resumption of ties last week.

Mogadishu announced this past week that it had resumed ties with Nairobi following the intervention of Qatar. This followed close to six months of ice-cold relations.

Pentagon Weighs Proposal to Send Dozens of Troops Back to Somalia

Pentagon Weighs Proposal to Send Dozens of Troops Back to Somalia

At least 15 killed in suicide bombing at army camp in...