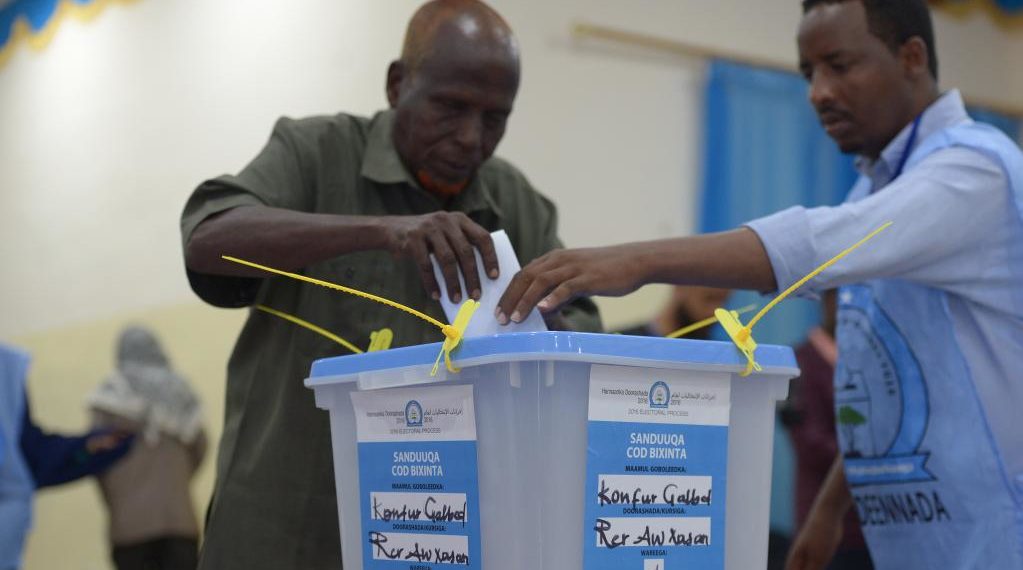 The Security Council on Monday called for peaceful, inclusive, credible and transparent universal elections next year in Somalia.

In in a press statement, the Security Council said elections would be a historic step which will the country’s democratic development

The 15 member UN body noted stakeholders to take a step to finalise the preparation of the exercise.

The members of the Security Council noted that finalizing the election model would require a compromise.

The council members emphasized that the election process should be inclusive, allowing for engagement from all clans and regions, and should provide for the full, equal and meaningful participation of women at all stages, and the commitments made by Somalia to including at least 30 percent minimum quota for women parliamentarians.

“The members of the Security Council noted that finalizing the election model would require a compromise and called on all key actors and institutions in Somalia to set aside their differences and engage constructively in discussions,” the Council said in a statement.

The members of the Security Council welcomed the role of the National Independent Election Commission in preparing for the elections and reiterated the need for the Electoral Security Task Force to meet and to set out a plan as soon as possible for the creation of a safe and secure environment for elections.

Parliamentary and presidential elections took place in late 2016 and early 2017 through a system of indirect suffrage.

Somalia last held one-person, one-vote elections in March 1969. That October, the government was overthrown in a bloodless military coup.

Duuliye - November 21, 2021 0
The Canadian government has called on its citizens to leave Ethiopia immediately, according to an official statement from the country's immigration department. "If you are...