Somali survivor: The resilience of living through serial suicide attacks 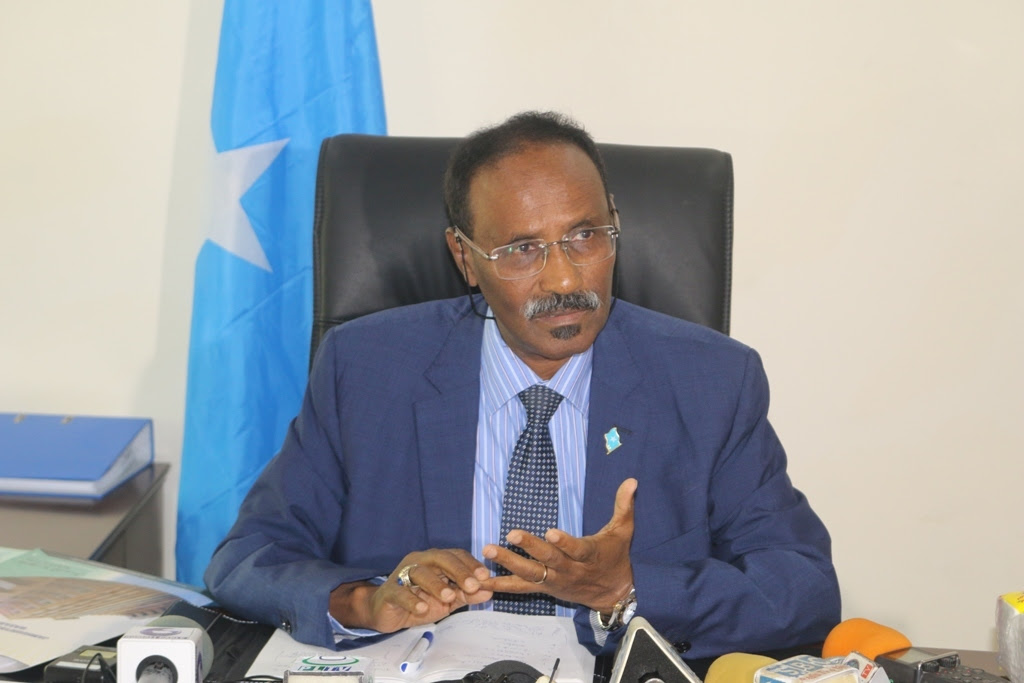 The financial departments of Somali federal government have today discussed the economic forms of the country.

According to a statement, Somali minister for Finance, Abdirahman Duale Beileh has chaired the meeting at the headquarters of the ministry in Mogadishu.

In a Twitter post, the minister pledged that his ministry to deliver services and improve the economy of the nation.

Beileh states that the government is making steady progress and there is a complete dedication from government institutions in reform journey.

“I chaired the weekly intergovernmental meeting on financial & economic reforms under the IMF SMP. We must & will deliver for the future of Somalia & our people,” he said in the post.

The Somali government has been working to establish legal and technical capacities for revenue generation since last year.

The domestic revenue of Somali government had increased 85% in the last six months of 2018, paving the way for obtaining sustainable and reliable revenue.

The tax agreements have been reached with airlines and telecom companies, and an income tax exemption for parliamentarians has been reversed last year, giving the government more revenue.

The government is struggling to pay its external debt of about $5.2 billion, according to the IMF.
Somalia has not made a service or amortization payment since civil war broke out more than 25 years ago.

Drought-stricken Somali pastoralists in Ethiopia depend on dwindling resources of small...

Somali survivor: The resilience of living through serial suicide attacks