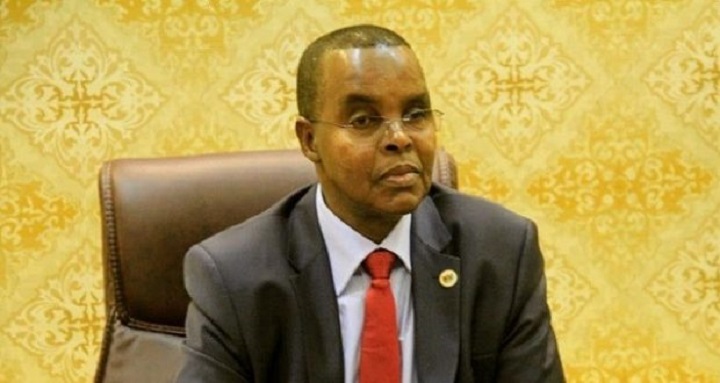 The Governor of Banadir region who also doubles up as the mayor of Mogadishu, Omar Mohamed Mohamud has named two district commissioners on Monday.

Aweys Sheikh Ahmed Amin was appointed as the new district commissioner for Shangani while his Waberi counterpart will be Abdulaziz Osman Jamaa.

The former district commissioners for Waberi and Shangani were among seven regional authority officials killed in the female suicide attack that targeted the Governor’s office in June.

The late mayor of the city, Abdirahman Omar Osman succumbed to injuries sustained during the attack claimed by the armed group al-Shabaab.

The security of the city has since been heightened following the deadly attack.

A court in Somalia’s breakaway northern territory of Somaliland...
News In English

Saudi Arabia has banned its citizens from travelling to...
News In English

LONDON: The UK’s humanitarian aid budget was slashed by 51 percent last year, disproportionately affecting some of the world’s neediest countries, including Yemen and...
Read more

A court in Somalia’s breakaway northern territory of Somaliland has sentenced a journalist to two years in prison months after he was acquitted by...
Read more